Scholars and lovers of palaeontology find in Monte di Malo a unique case of bedrock rich in fossils, the "Priabonian Stratotype" (so named after the town of Priabona), formed in the upper Eocene period, between 38 and 34 million years ago. A little gem of nature and science for visitors from around the world. The area of Monte di Malo is characterized by very interesting geo-paleontological aspects, first of all the "Priabonian Stratotype". It is a succession of rock layers, which represent the time interval of the upper Eocene. A small museum was born in 1990 around its fame, which later developed to become the current palaeontological museum of Priabona with the hall of Fossils (the Priabonian), the hall of Quaternary and the hall of the Fossil Fish Teeth. Fossils discovered in the area designate in the museum a chronological path, which introduces the viewers to the fascinating world of palaeontology. Guided tours discussing geology, palaeontology, karst, Tertiary volcanism, prehistory and history, art, religion, myths, legends and interesting facts allow you to rediscover the extraordinary richness of local area. 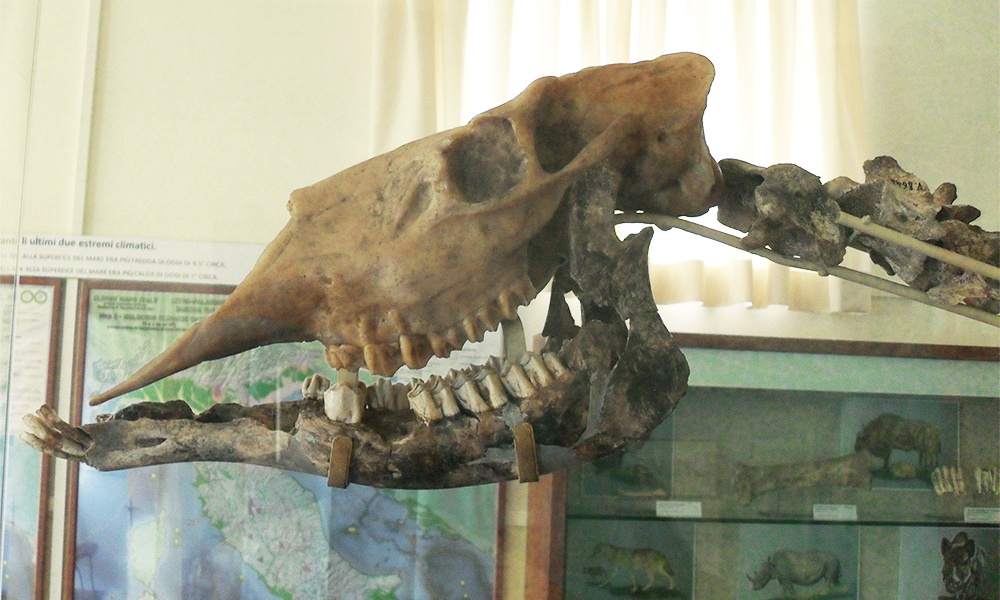 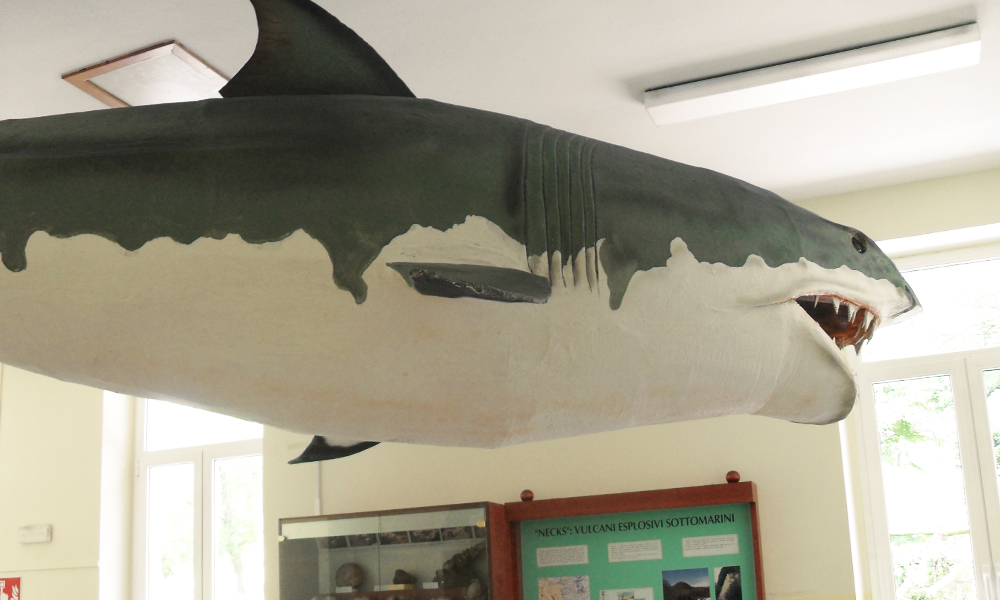 The visit
The collection is well adapted to a didactic approach, thanks to its chronological route and the presence of tools, such as micro-camera, allowing the observation of small fossils. The main hall houses an important collection of fossils found in Priabona of Monte di Malo, a location very significant from the geological point of view, so as to give it the name of the Priabonian Stratotype. Illustrative panels and other educational and scientific material help to outline a route to the discovery of large organic mutations, which affected this area during various geological eras, over a period of time between 65 million and 10 million years ago, from the end of Cretaceous to Miocene. The room dedicated to the Quaternary contains a fine specimen of fossil elk, bison bone fragments, rhinoceros, deer and a skull of a wolverine. The new hall dedicated to Andrea Rigoni illustrates the coral reef and houses a rich collection of fossil fish teeth. The tour concludes with a display dedicated to educational experiences. It is worth to note the importance of Buso della Rana, with the "time scale" presenting the local stratigraphic succession, and the nummulites donated by the University P. and M. Curie in Paris. The Priabonian Research Centre offers guided tours of the museum and along nature trails of the surrounding area (by reservation only). A very interesting feature are also the caves, such as Buso della Rana (a karst cave with a trail of more than 26 km), making this region one of the most classic and studied examples of karst area in Italy.
The history
Close

Year 1990 marked the centenary since the classification of the Priabonian Stratotype. On that occasion, the Priabonian “Hall of fossils” was set up. At the end of the 1800s geologists from Paris, Ernest Munier-Chalmas and Albert De Lapparent, defined the Priabonian Stratotype, named after the town of Priabona, where the upper layers of the Eocene (between 38 and 34 million years ago) were subject to a significant development and an extraordinary interest.

The realization of the “Hall of fossils” was organized by the local Priabonian Research Centre, and run and managed by Renato Gasparella, with the financial support of the City of Monte di Malo.
The group, which manages the hall, has recovered the fossils from private collections and in the course of construction excavations.

Other days on appointment 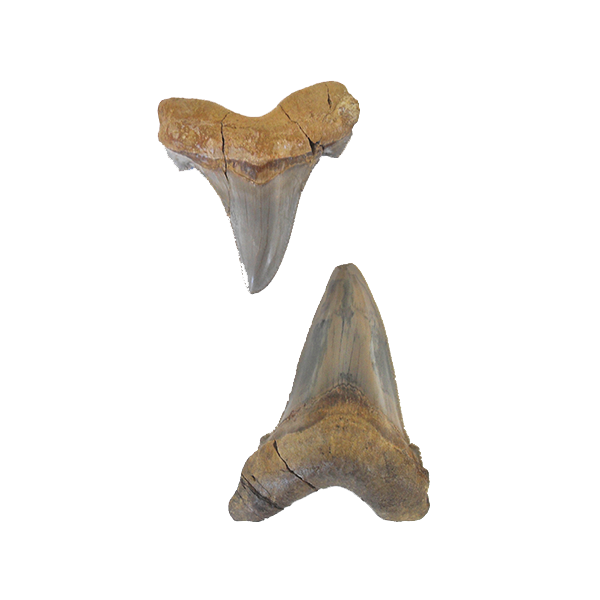 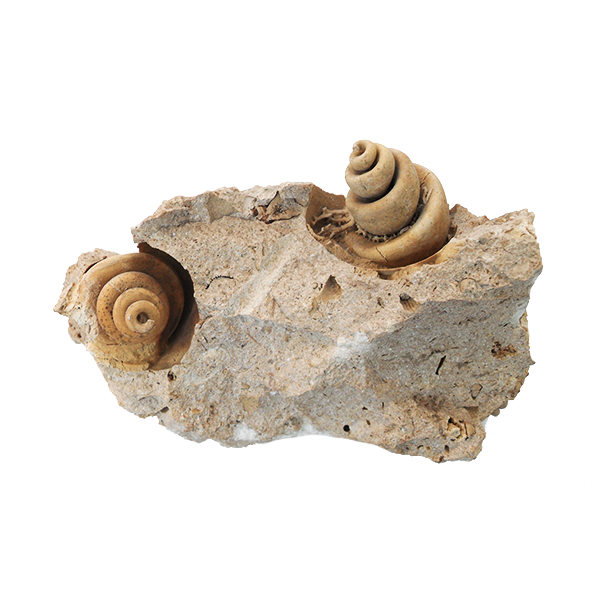