Skip to the content
home - Museums - Fogazzaro Palace
back to museums

Fogazzaro Palace is the seat of the Schio Common Civic Collection, which includes paintings, drawings, prints and sculptures starting from the thirteenth century up to the present day. A section dedicated to art books was established in 2011. The collection is the result of numerous donations, and we have to remember here of the importance of the donation of Giovanni Calendoli. The works are on public display in rotation, with the aim of creating an exhibition, which is always different, to offer visitors new points of interest during each visit. The Collection is at the same time the city's cultural heritage and a source of stimulation and comparison to the new generation of artists, who, for several years now, have had at their disposal particular space and attention at the Fogazzaro Palace. The Fogazzaro Palace is a place of many initiatives: exhibitions of contemporary art, exhibitions of comic books, books, exhibitions of photography, historical, scientific and literary meetings, conventions, conferences and occasional musical events, opening its doors to all forms of art. The Palace is also available for weddings and business conferences. 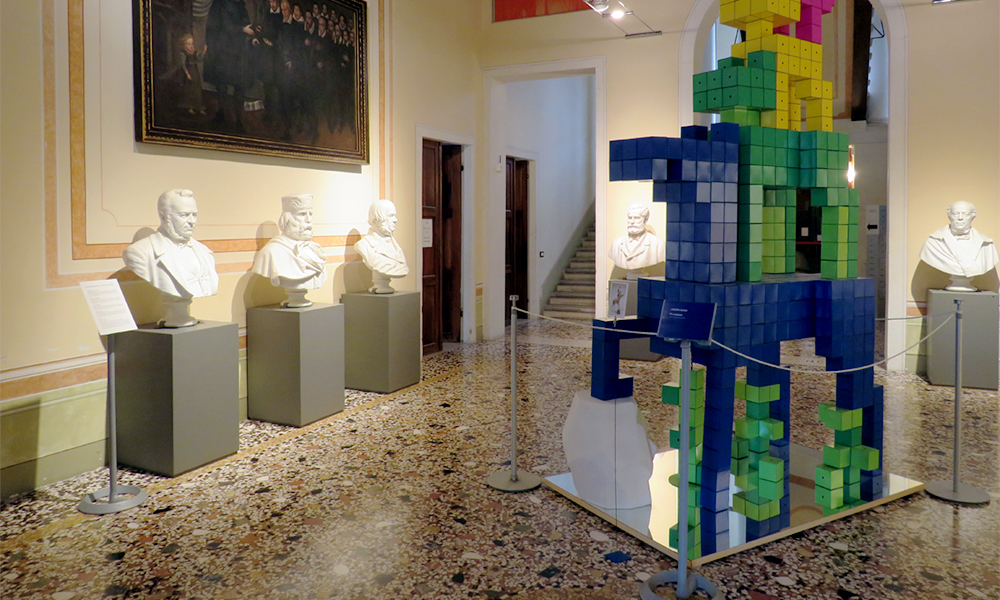 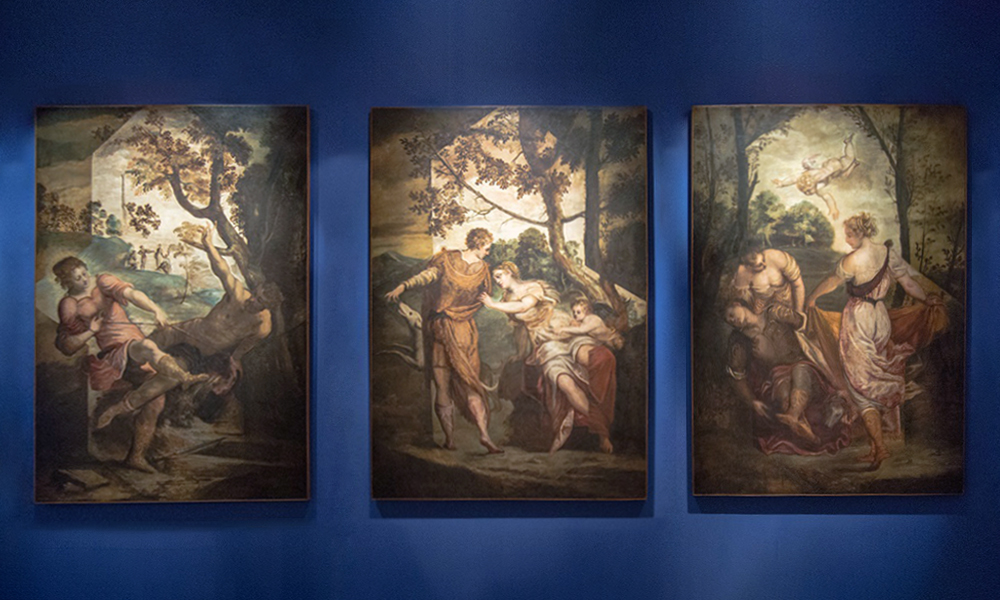 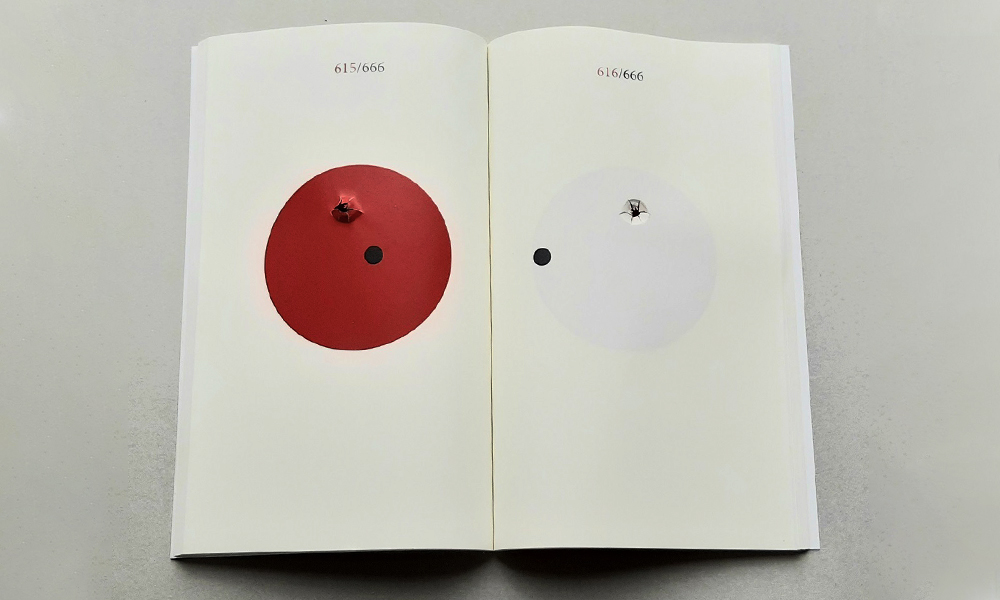 The visit
Entering the Fogazzaro Palace is always a different experience because the set-up is renewed periodically, and the venue host temporary exhibitions. Do not underestimate the importance of the container: the palace is a building of great interest and a relevant example of architecture. A wide staircase rises from the courtyard on Via Pasini to the open atrium, which greets visitors with an archway surmounted by a portico. You enter into a large living room, partitioned at the back by a wall, in which there are a high central and two rectangular arches on the staircase granting access to the upper floors, assuming a structure of the façade on the ground floor. At each side of the hall there are three doors leading to rooms, a pattern, which recurs on other floors. On the ground floor we point out the first room on the right, which preserves the original frescoes. The rooms on the left at the moment contain offices. The main floor features airy proportions and a nice porch with four columns, which overlooks the courtyard and barns, while the second floor is smaller in size. The basement, finally, with its impressive vaults, clearly shows the structure of the cellar and warehouse for grain, which it was intended for.
The history
Close

The Fogazzaro Palace was built in 1810 and designed by architect Carlo Barrera (1759 – 1837) of Lugano, designer of the Garbin Palace in Schio, and of the dome of the Cathedral of St. Peter.
The palace overlooks Via Pasini and falls under the category of Palladian buildings, with a portico and a superimposed loggia; it stands on a site previously occupied by a cloths carding mill, also owned by the Fogazzaro family.
Their mill had assumed considerable importance as to be included in 1769 among 25 “privileged” factories, among the 75 of them existing in Schio at the time, and it employed a hundred people. The commissioner of the new palace, Mariano Fogazzaro, great-grandfather of the writer Antonio, was mayor in 1809 and with the events of 1815 he moved to the quieter Padua, while his daughter with her son remained in Schio.
From the original use as dwelling and storehouse for wool and grains, which were the business of the family, the building in 1900s passed on to become a home to various organizations and institutions, including the Royal Commissioner and the Urban District Court. Purchased by the city in 1948 and submitted in 1960 to the first restoration, it housed several higher education institutions.
The restoration works in the years 2002 – 2003 included the consolidation of structural recovery of the basement, partial restoration of frescoes in the hall and the restoration of the Venetian flooring, and, in 2010, the front yard has been restored. 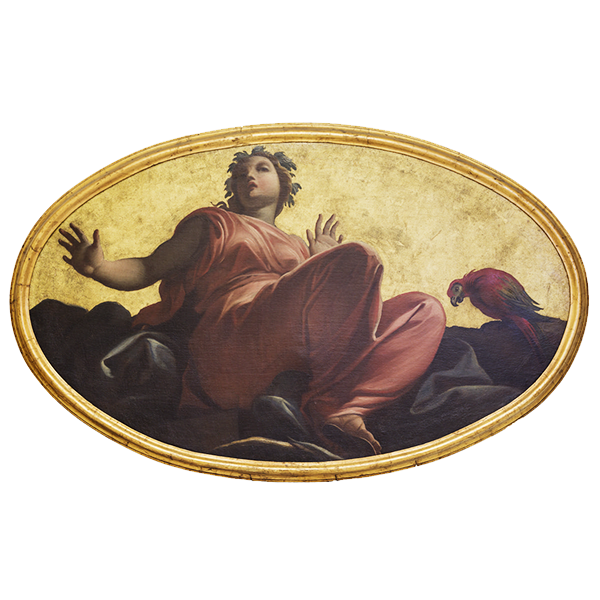 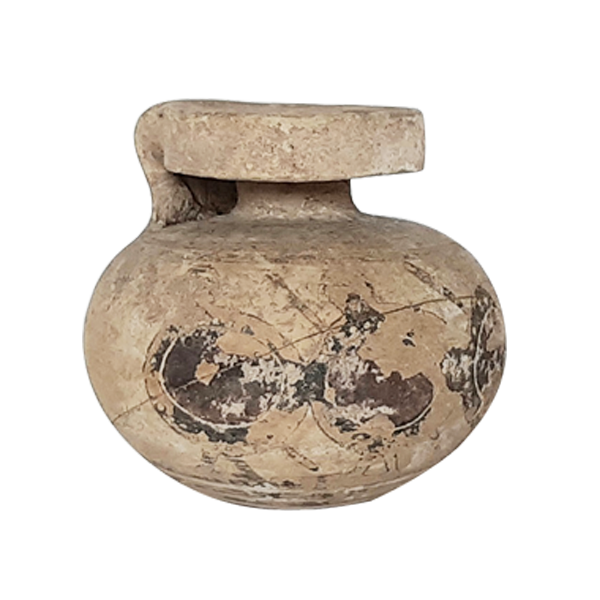 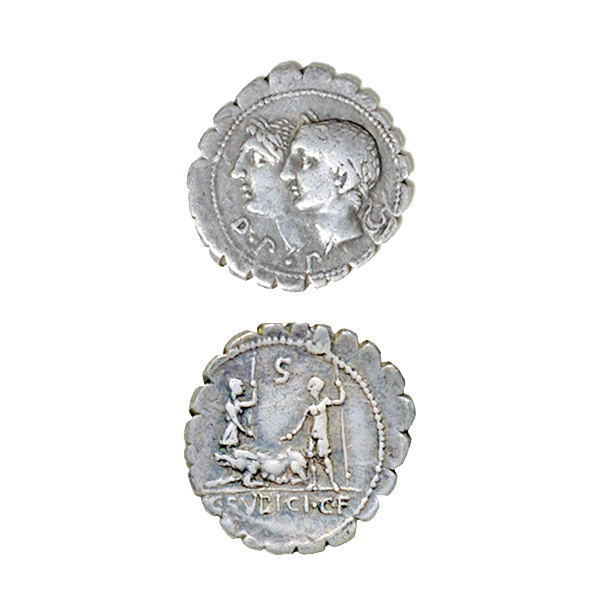