Can a museum attract the visitor, strike his imagination, and give deep emotions? When it manages to immerse children and adults in the adventures of tobacco contraband, or in the history of the river, with the journeys of rafts and timber from the forests to the plains, the museum becomes a living, unforgettable experience. The "Canal di Brenta" is a young museum. Since 2003, it has been distinguished by the quality of its content, which shows an intense emotional involvement of the visitor in the history and life of the channel. A world made of objects, words, thoughts, but mostly people, approaches the visitor today facing tough and controversial issues, such as the cultivation and smuggling of tobacco, devastations of Brenta or work on the masiére, and the most exciting topics, such as the journey of rafts towards the plain, cutting trees in the woods and the transport of timber along the streets. The faces of the past portrayed in old photos, sometimes sad and hunched by hard work, sometimes joyful and playful, seem to want to talk and tell their story. The museum preserves these memories and promotes their spreading through meetings, conferences and filò (stories), so they remain not forgotten. Because there can be no future without the memory of the past. 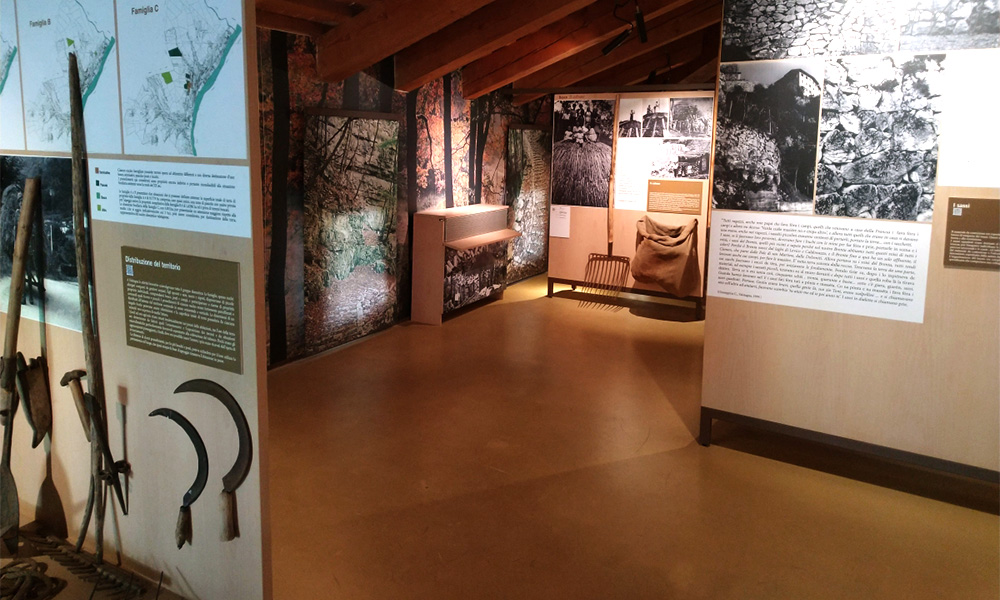 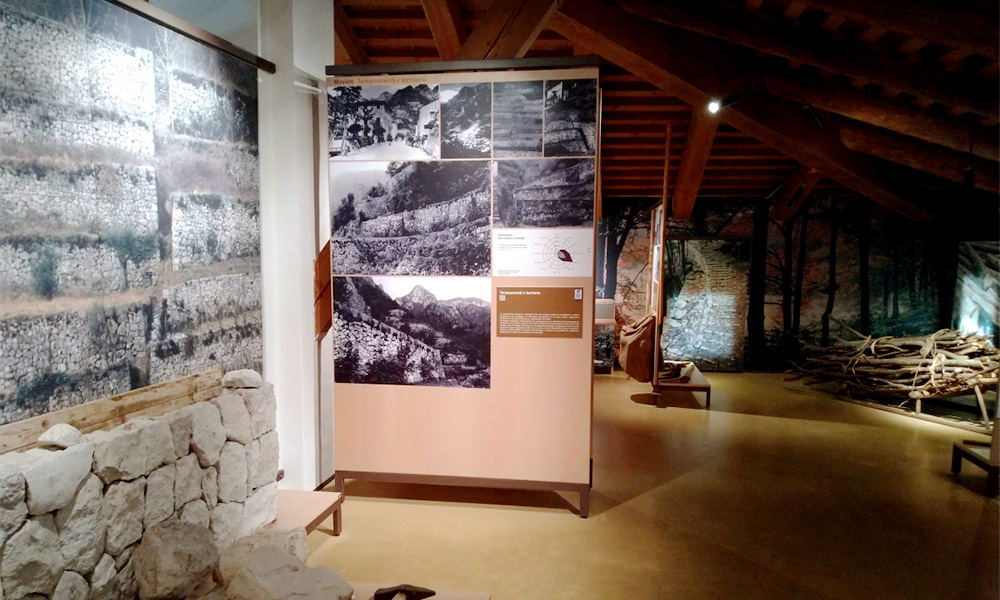 The visit
Knowing the area of the Brenta Canal and people who lived there, experienced and shaped it. From life along the river to timber trade, from growing of tobacco to smuggling it, up to the degradation of masiére, the monumental terraces, which have transformed the landscape since historical times. Visits to the Museum are hosted by a cultural worker. Excursions are organised in the area to learn about the reality presented by the museum, watching and touching the terraces where tobacco was grown, from the smugglers paths to the spectacular wooden trail, which brings you to the Asiago Plateau, the Calà del Sasso. The activities must be arranged at least one week in advance by contacting the head office of the Museum.
The history
Close

Opened in 2003, the museum displays the results of studies conducted in the area by numerous researchers, ethnographers and anthropologists. The chosen venue is Palazzo Perli, a fine historic building from the seventeenth century, which belonged to a family of notaries involved in timber trade, located in the centre of Valstagna. The displayed collections come mainly from donations of the inhabitants of the town.

how to reach us 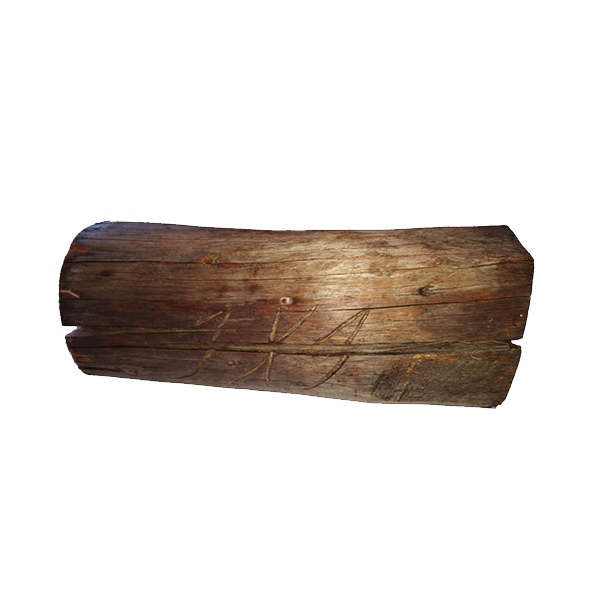 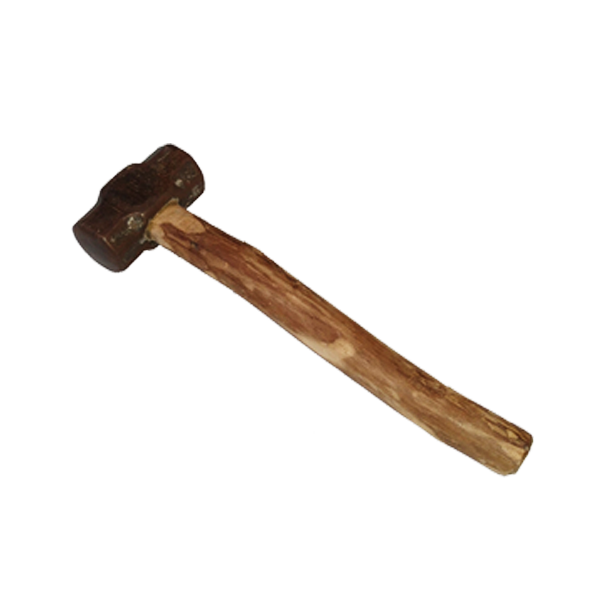 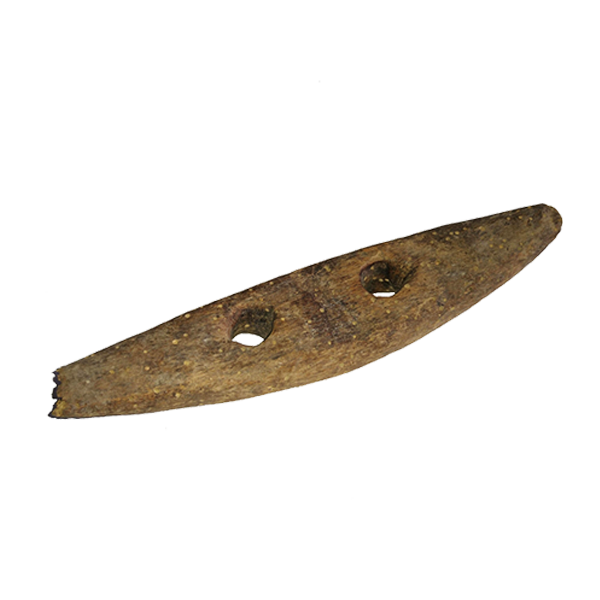 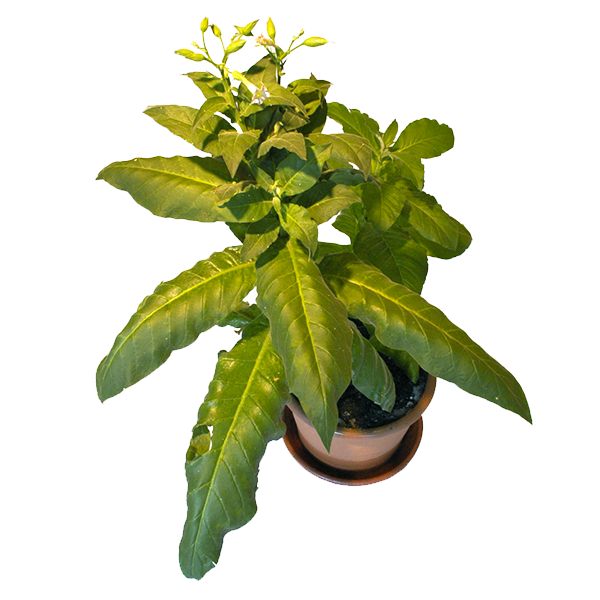