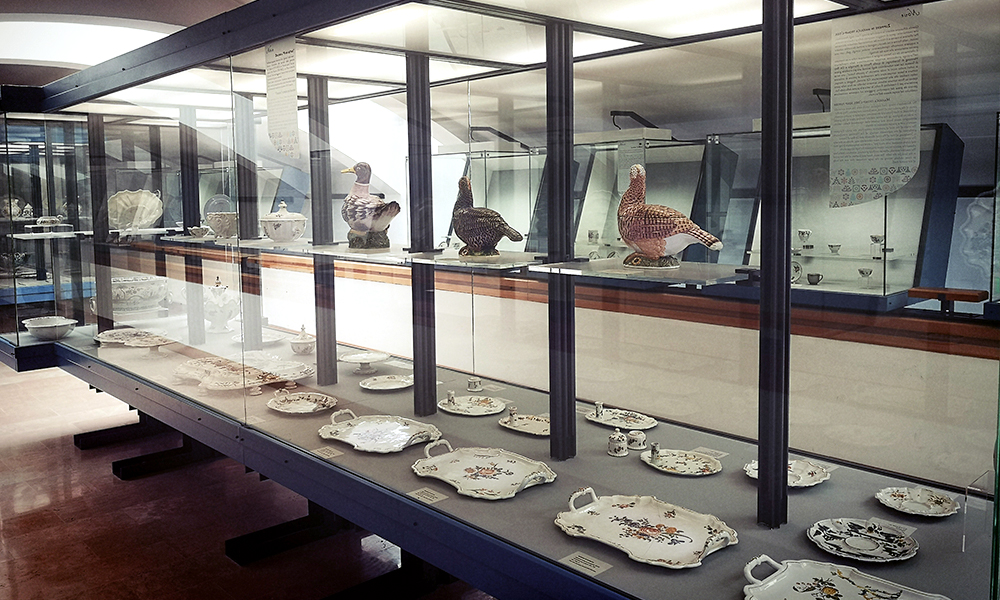 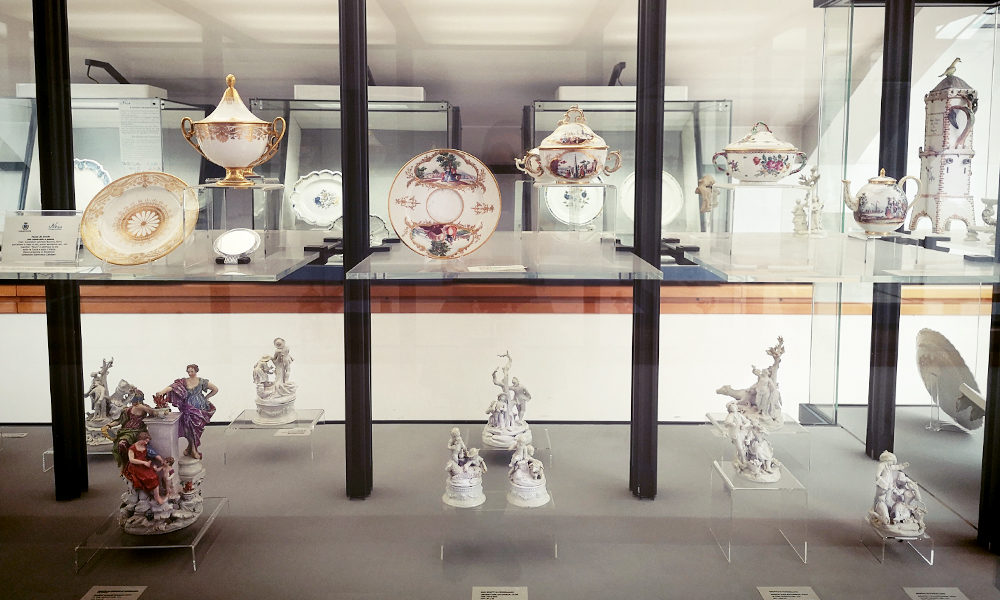 The visit
Meeting the ceramic art here, where it had been created for centuries, allows visitors to immerse themselves in a production process, which experienced artistic and technological evolutions: while walking through the halls of the museum and visiting its three exhibition floors, you can grasp the changes and be amazed by the potential of this material, which we know well, as it is normally present in our homes. The Civic Museum offers activities for both adults and school students of all levels: an original and creative opportunity to enter the world of ceramics. A visit to exhibition halls and educational workshops ensures that the Museum represents a trusted support for teachers, a response to the curiosity and a stimulus to the cultural growth of children and adults.
The history
Close

Since the mid-twentieth century the citizens of Nove expressed a clear intention of providing themselves with a Civic Museum. Since then they began to form a collection of fine ceramics to create a museum collection in the building of the School of Design, later the Royal School of Art and then the College of Art, built according to the will of its generous patron, sculptor Giuseppe De Fabris, the most famous fellow citizen for his artistic stature and civic engagement (Nove, 1790 – Rome, 1860).

The Museum was inaugurated in April 1995, and to date has owned over fourteen hundred works and one hundred were granted as deposit by collectors. 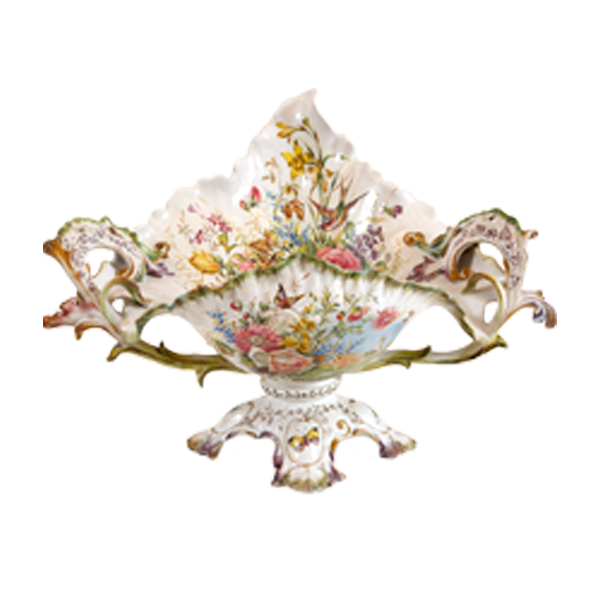 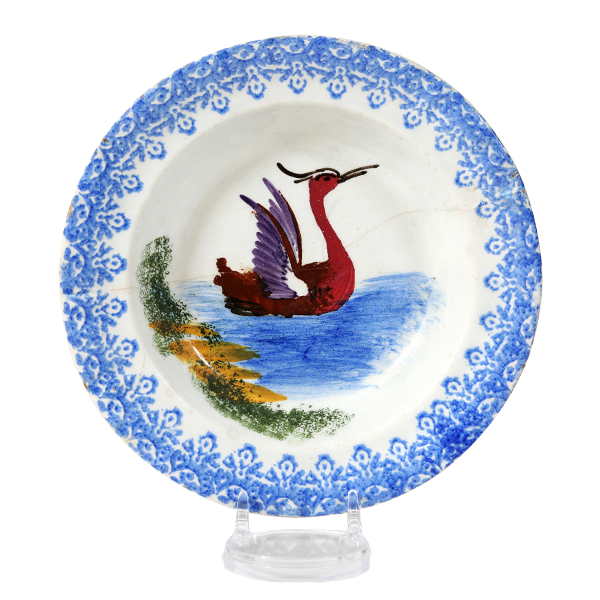 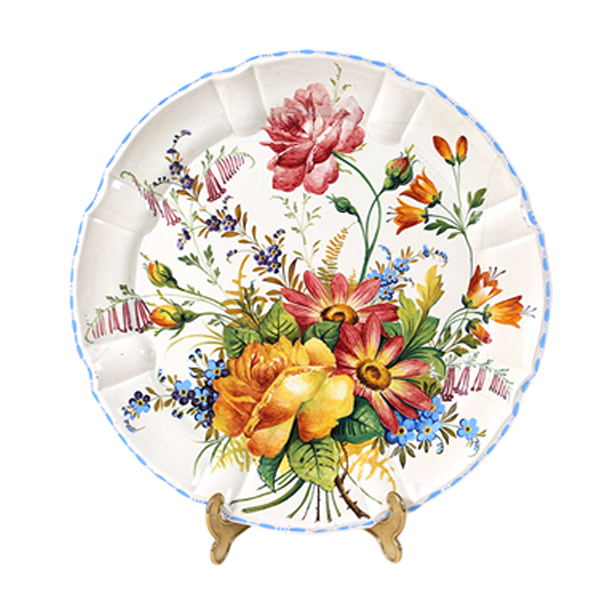 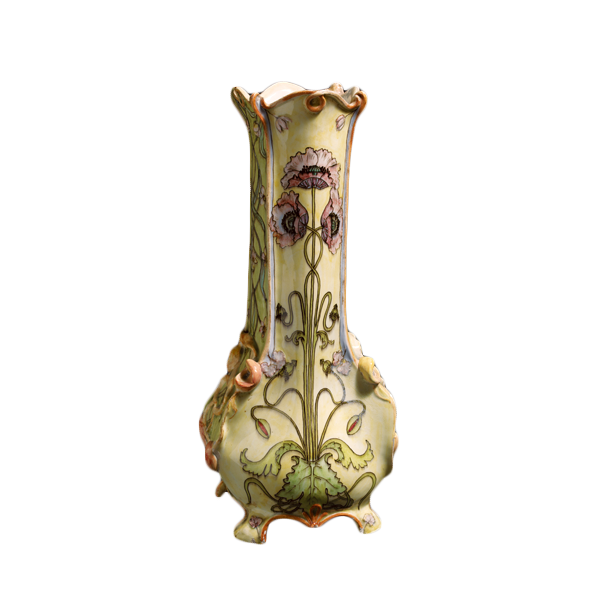 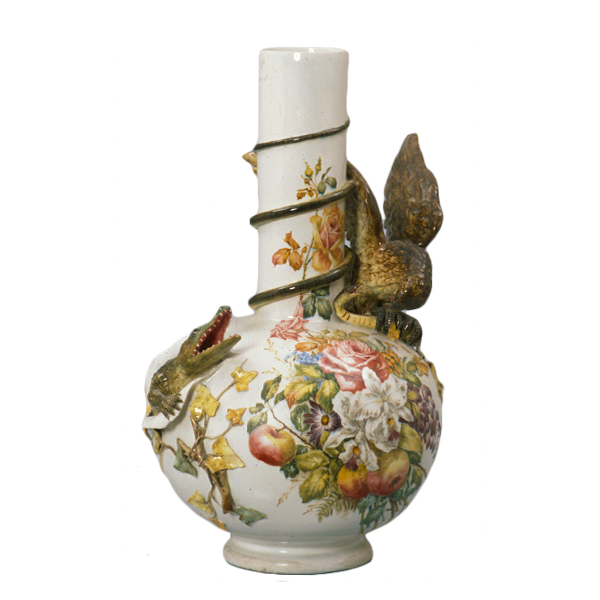