An Italian fort on the Asiago Plateau, where World War I was fought, becomes a military museum, a central place for the commemoration of those difficult pages of history. Entering this site means to experience the life of soldiers and to understand how the war has changed the landscape and people's lives forever. The fort of Punta Corbin is an Italian fortress from World War I built on the Asiago Plateau. Recognized by the Superintendency of Verona as a military history museum, it is the only fort recovered on the plateau, and turned into a museum for educational purposes. It houses a permanent exhibition of artefacts found on site, documents, fragments of diaries and photographs. 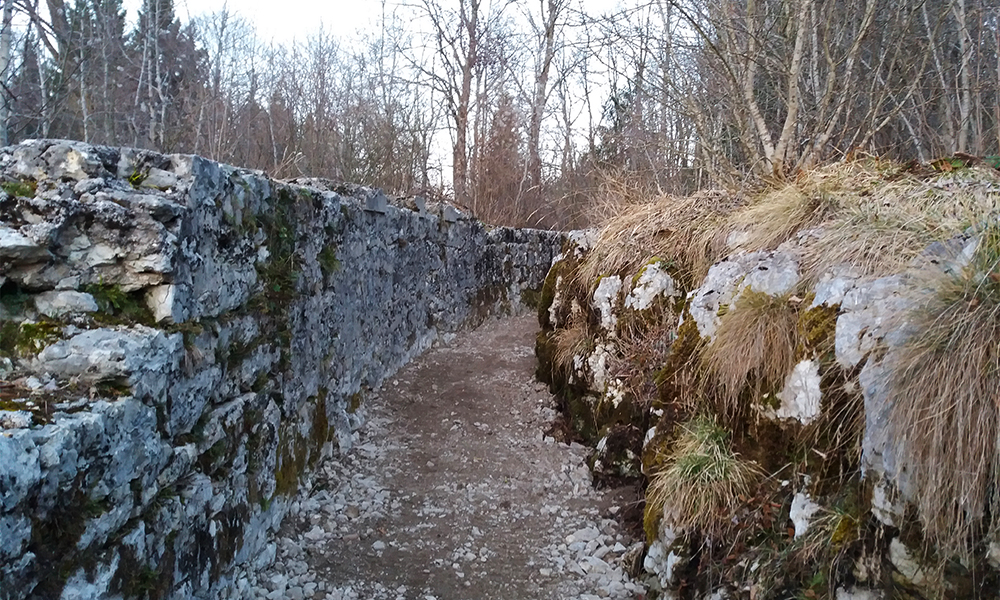 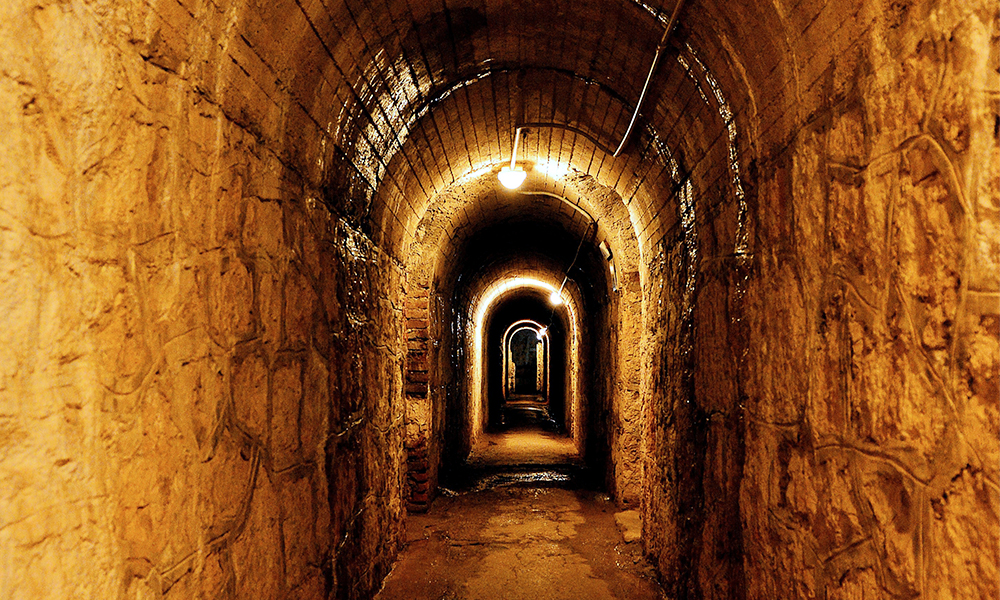 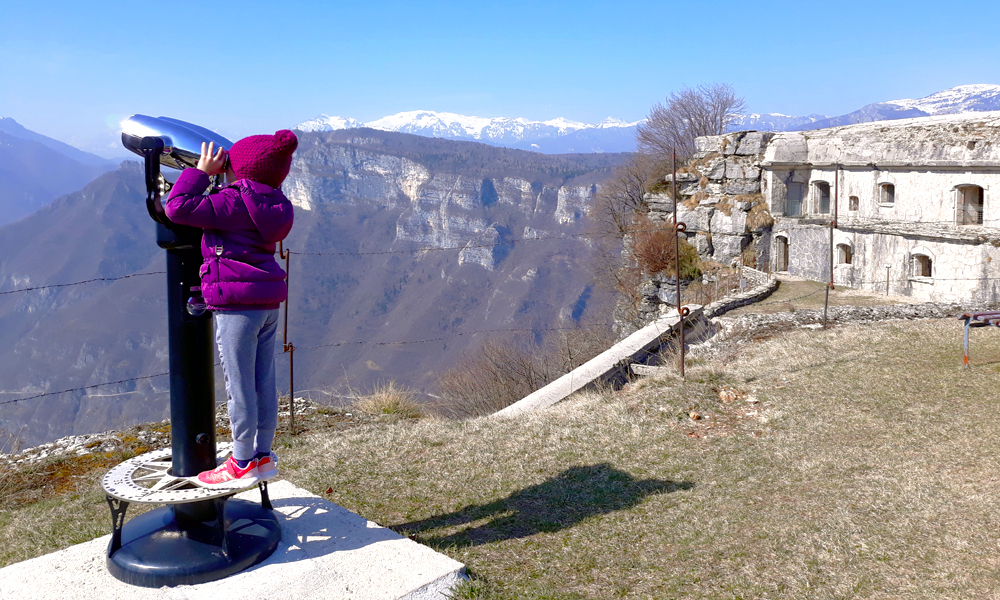 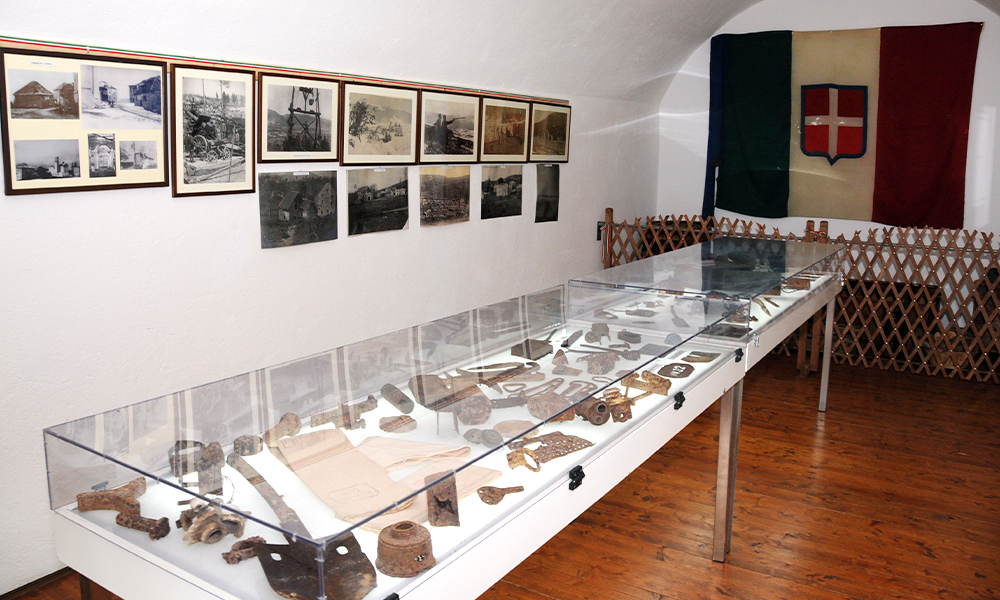 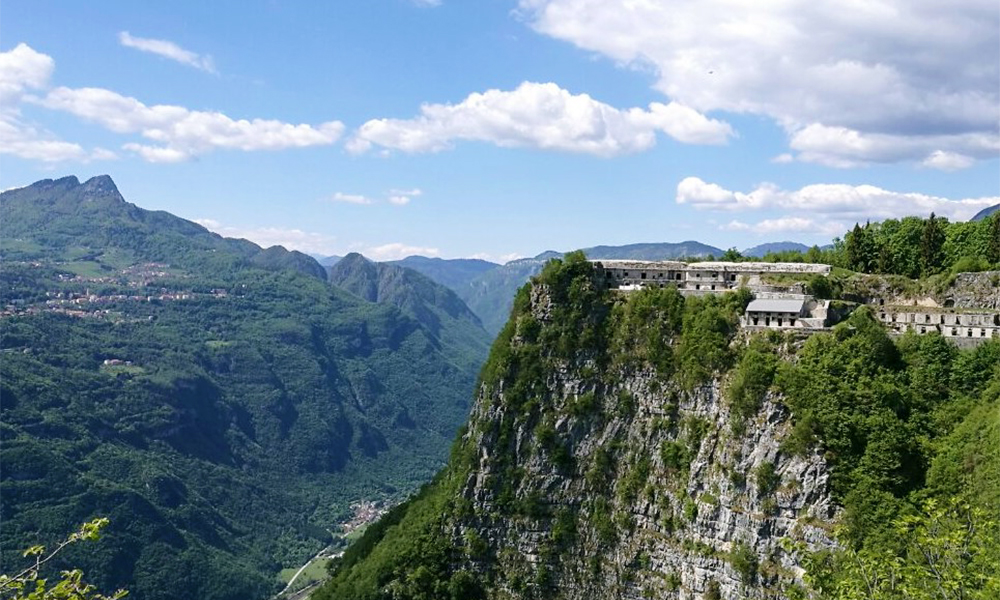 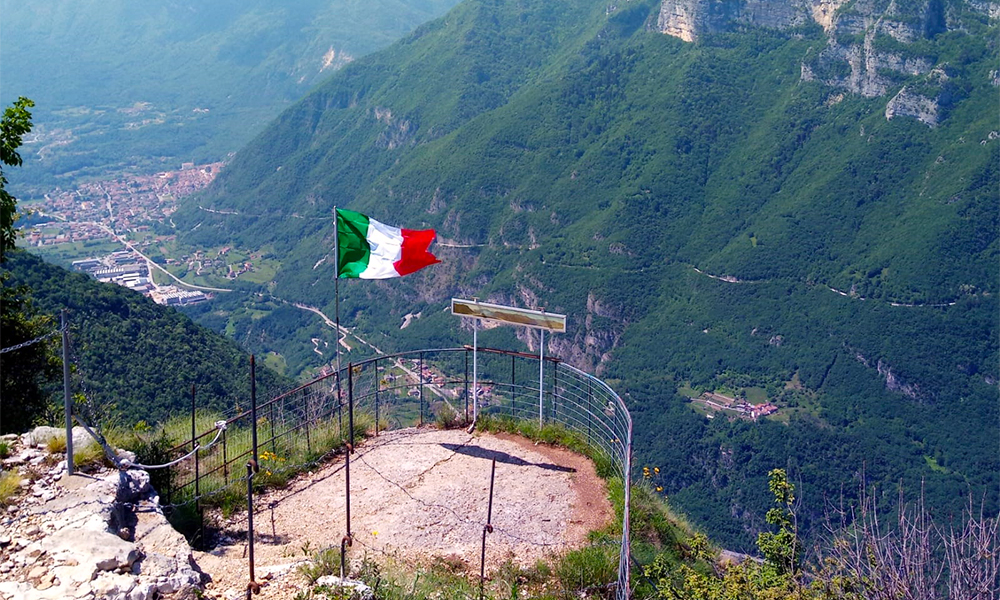 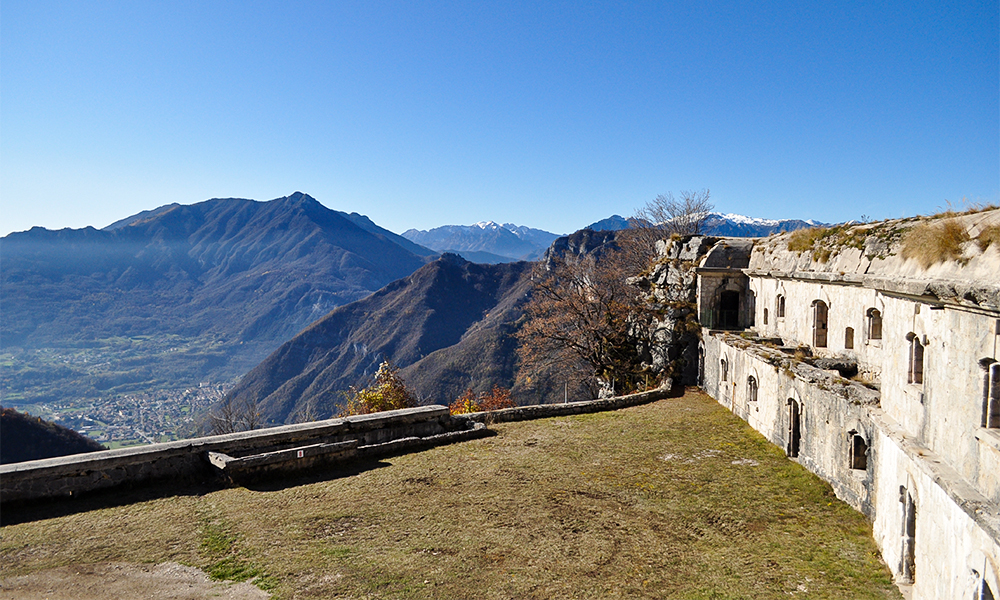 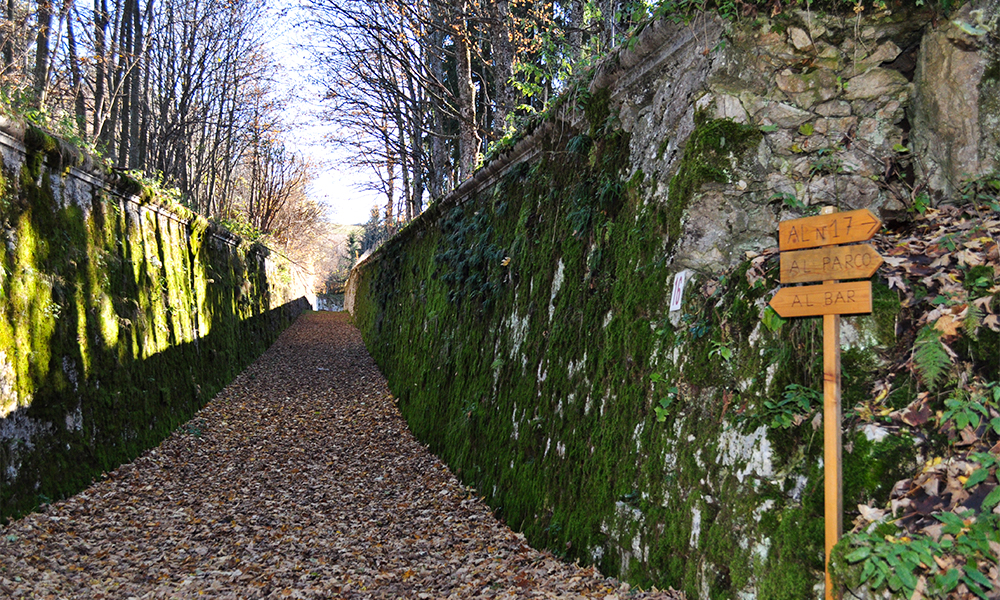 The visit
Guided tours are conducted by the owners of the fort, who in recent years became true enthusiasts of this subject, and have researched and studied the history of World War I, and the events, which took place in Fort Corbin and on the Plateau. A visit to Fort Corbin consists firstly of the practical part, with a visit to the fort and all its spaces to better understand its structure and functionality, and of the second part in the museum, where you can view documents, images and objects of the era and the vicissitudes of war. The tour of the fort allows visitors to see how the soldiers lived at the time of war, but also specifies the effects that the war has had on the environment, social structure and population. The guided tour lasts approximately 1 hour and 30 minutes. The tours are structured in different ways depending on the type of audience: children, families, students, adults, experts.
The history
Close

The Punta Corbin Fort is an Italian fortress of World War I, which belongs to the group of structures of the line of fortifications built in the early 1900s on the Asiago Plateau. Active only in the first year of fighting, Corbin Fort had a marginal role in the unfolding of the events of war, it was occupied by the Austro-Hungarian troops during the Strafexpedition of 1916 and then taken over by the Italians. At the end of the conflict it was used for training, and later abandoned. In the course of the 1900s it was plundered by the “excavators”, sold by the State and purchased in 1942 by the Panozzo family, which since 1982 has been taking care of the recovery. Over the years the owners have carried out ​​a conservation, keeping the fort’s condition as faithful as possible to the original, and for that reason the building was also appreciated as a scenery for historical documentaries. In 2009, the museum of the fort was further developed with the publication of a specific guide on the Corbin, suitable for all types of visitors.
Frequent maintenance works caused many findings to emerge from the rubble to enrich the collection on display.
The amount of objects, photographs and documents found over the years prompted the owners to set up a new, larger museum, opened in the summer of 2011.

Open on holidays (Easter, 25th April, 1st May, 2nd June, 8th September…) and during winter without snow: make a call to confirm.

Guided tours are conducted by a qualified operator, who adjusts the route and contents according to what was agreed at the time of booking. The view includes the guardhouse, the walkways, the powder magazines, the officers’ quarters, the gun battery, the bastion, the oven and the warehouses, the open and covered trenches.