The Exhibition Space is located on the first floor of the historic factory of the woollen mill Lanificio Conte: it is an original building of great industrial and archaeological value, superbly restored and opened in September of 2007, on the 250th anniversary of its foundation. The main nineteenth-century part, consists of a frame of cast iron columns and planks of wood to which a part in reinforced concrete was added in the early decades of the twentieth century; this created a building with vast and bright spaces which contains a modern exhibition and museum space, two floors dedicated to offices and a large accommodation loft, as well as a shopping arcade on the ground floor. The old industrial style, combined with modern solutions and technologies, has led to a truly lovely result favoured also by the striking passage of the Roggia Maestra canal. Since March 9, 2013 the sawtooth roof building has also been returned to the public, restored and destined to be a modern exhibition space of 1,300 square meters, within the historic complex of Lanificio Conte Here, at the beginning of the last century, the new departments of spinning and weaving were established. Designed by Engr. Carlo Letter in 1906, it was made ​​of reinforced concrete according to the innovative "Hennebique" system with a sawtooth roof. It was the first time that the city used this innovative material and, two years later, architect Ferruccio Chemello used it to accomplish the gallery and floors of the Civic Theatre. A little more than a century later, the renovation of the whole structure took place, with the inclusion of elements which make extensive use of new technologies, however, preserving the original appearance. 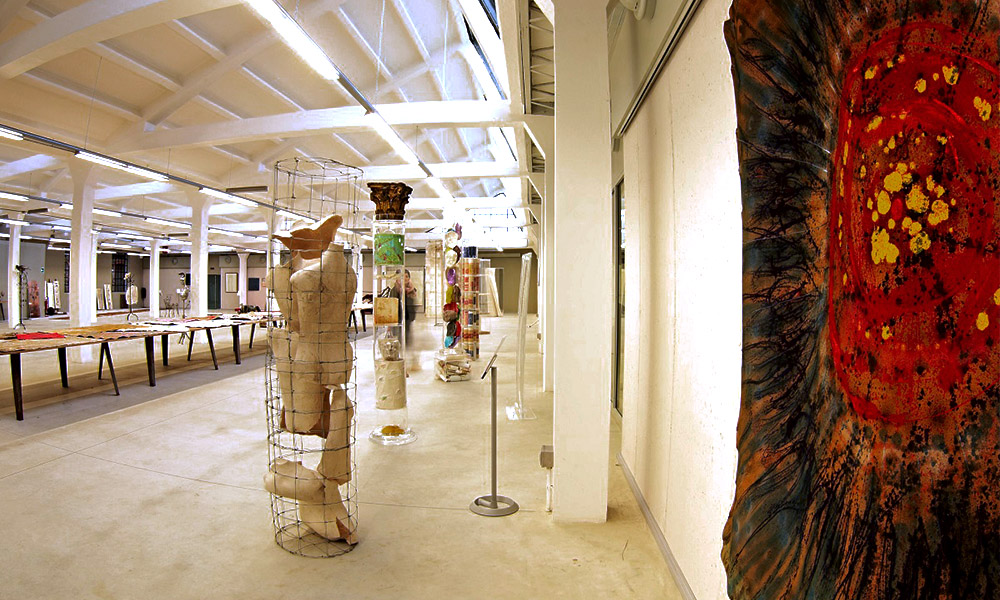 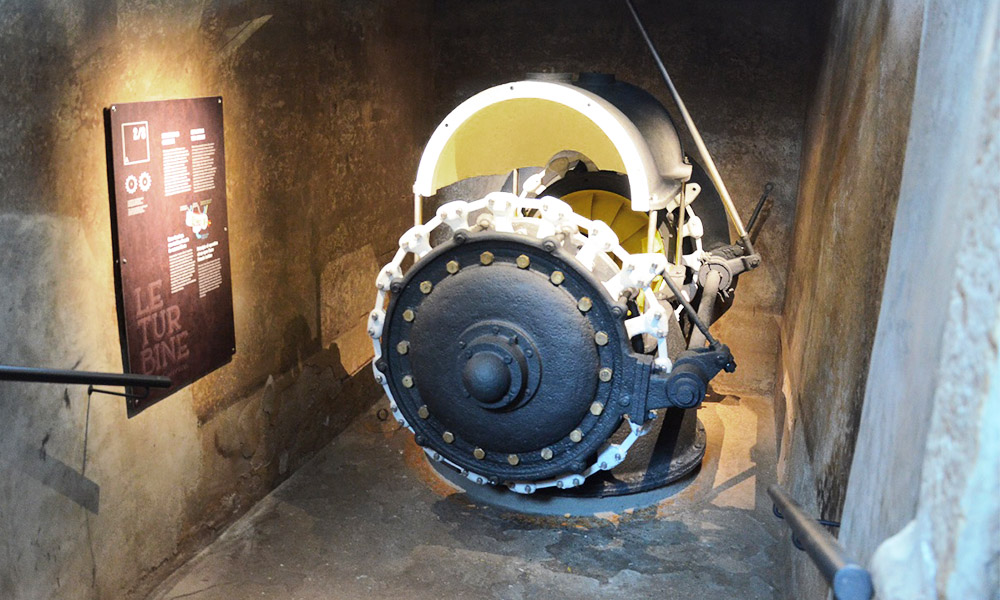 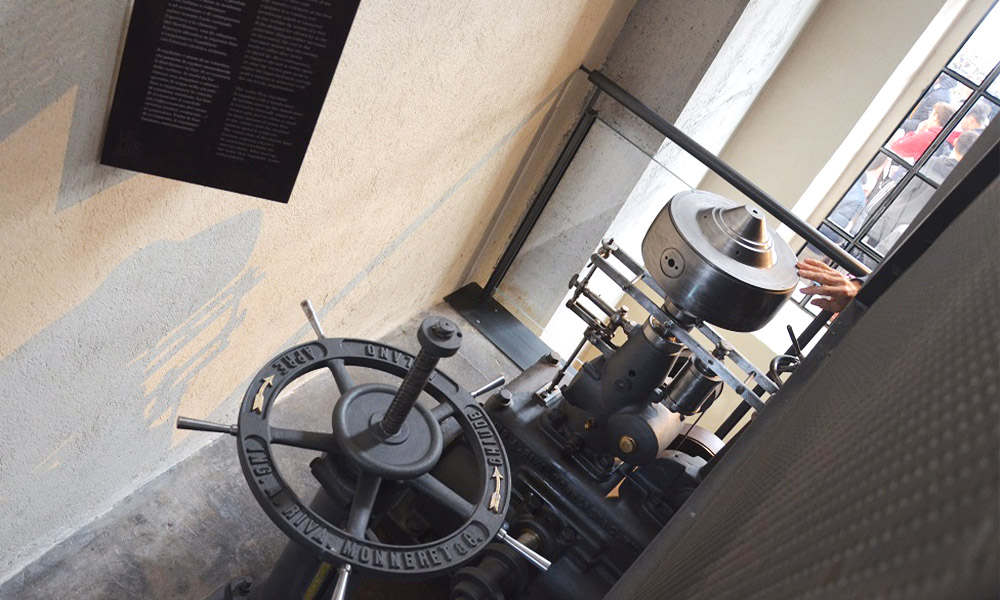 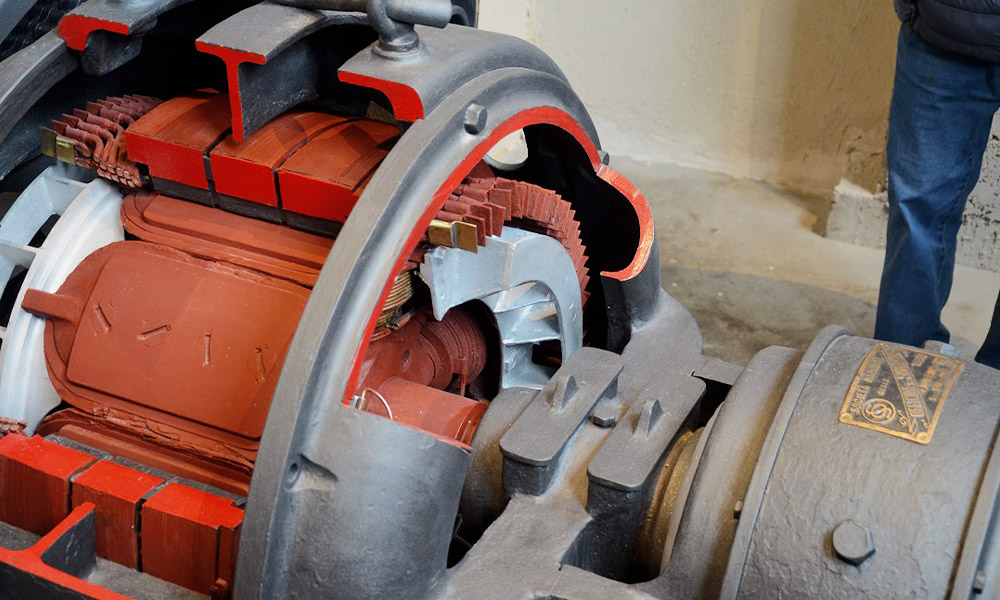 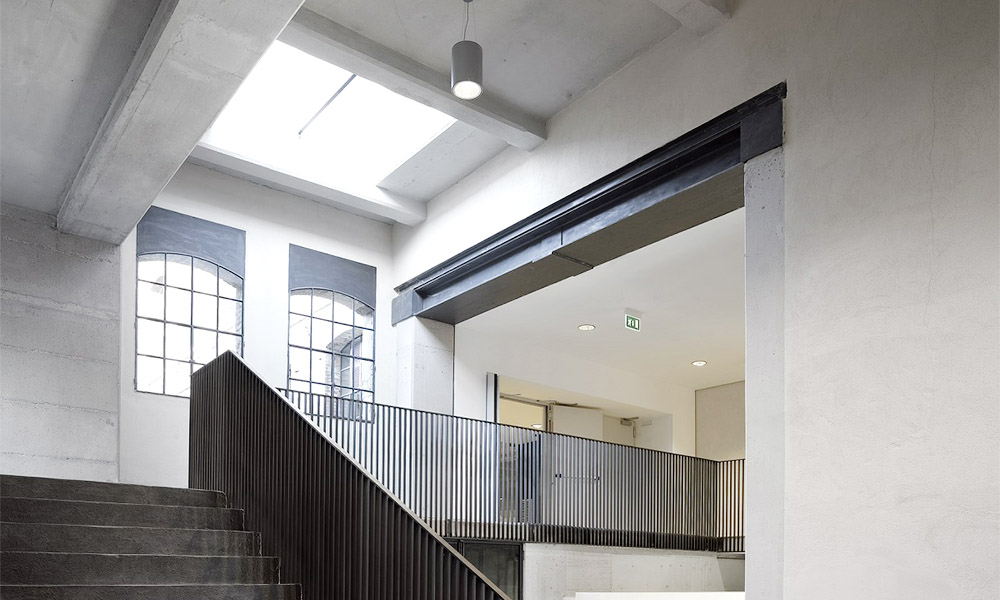 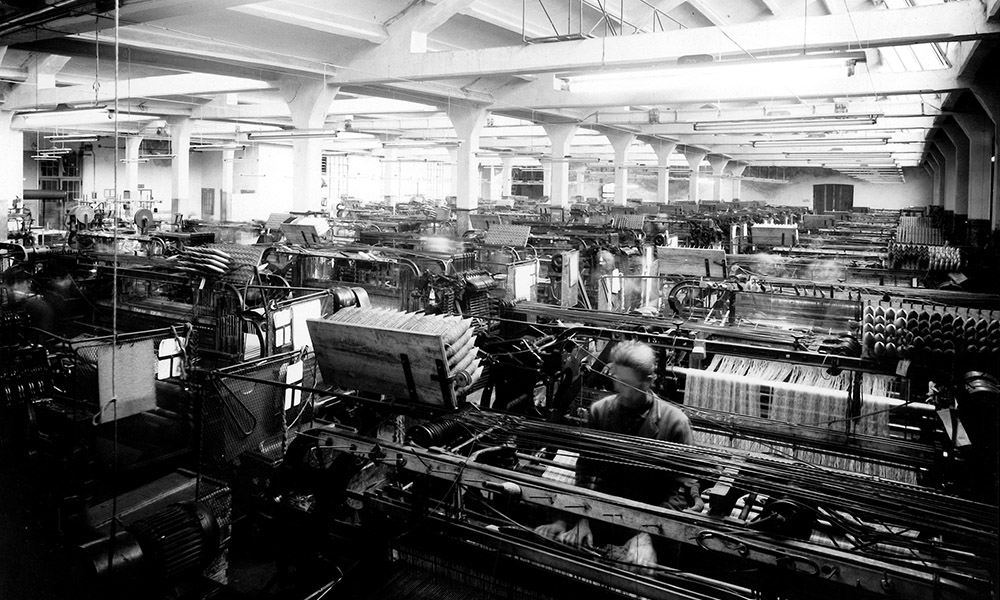 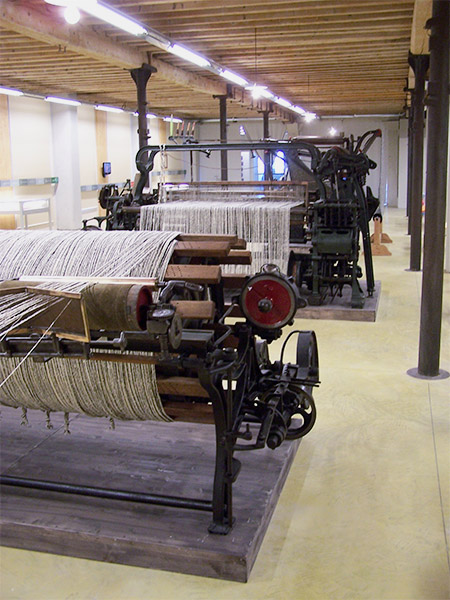 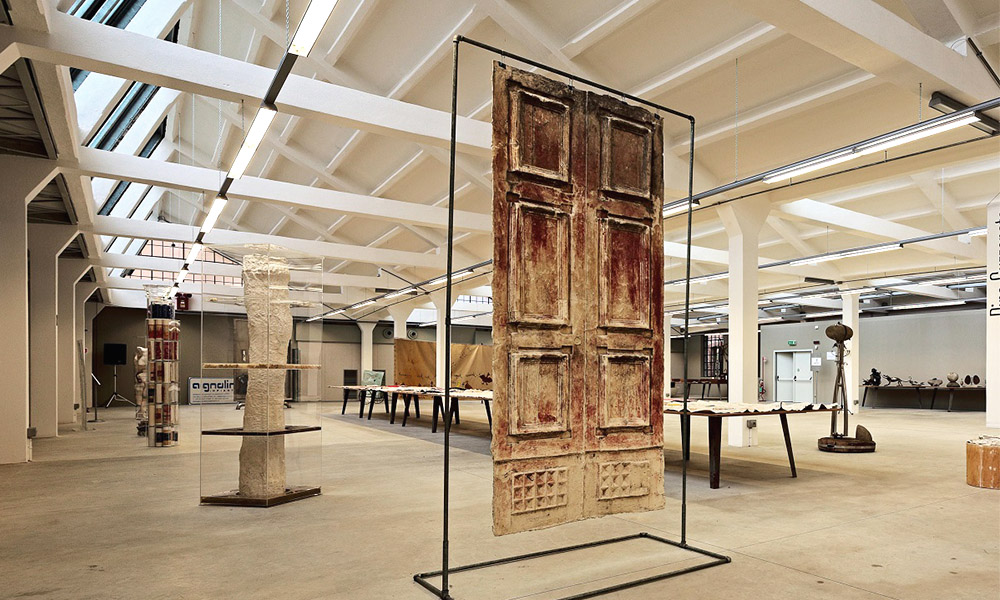 The visit
Both buildings (Lanificio Conte_Exhibition Space and Lanificio Conte_Shed) host major exhibitions, cultural and artistic events, literary meetings, press conferences, presentations of books; it is the original location for commercials and other types of occasions and gala dinners, which offers a maximum capacity of 200 people. Inside the nineteenth century building a few pieces of restored machinery are displayed, as a historical representation of the complex textile processing.
The history
Close

The first memory of the Lanificio G.B. Conte woollen mill dates back to October 28, 1757, when Antonio Conte takes over the workshop of Giovanni Antonio Donadelli.
The long history of the factory has its roots in the proto-industrial fabric of Schio in the second half of the eighteenth century, when the rise of wool production results in the city manufacturing a third of the shoes produced in the Republic of Venice.
Since the beginning of operation the woollen mill was organised into several departments for the production of “woollen clothes”, including within more specializations, ahead of the organization and the widespread concept of manufacturing of the time.
Between 1866 and 1884 the establishment enters its final shape of a four-storey industrial building with a cast iron frame and wall covering in brick and stone, according to the latest models of the time. The renovation of the building is reflected in reorganization of departments and upgrade of equipment, which is expanded. In 1883, just four years after the invention of the Edison lamp, the woollen mill, as the first in Italy, is equipped with electric lighting resulting in a significant improvement in the performance of both workers and machines.

In 1887, the plant reaches a total area of ​​over 15,000 square meters. The production involves more or less three ways of yarn spinning and the workforce reaches 120 employees, placing the woollen mill on the fourth place in Schio by number of employees. That same year, the Society of Mutual Aid is established by the workers of the woollen mill, which offers support to families of employees in difficulty.
The beginning of the new century is not easy for the company, which is affected by delays in the industrial development at the national level, a situation which also affected the entire industrial sector of Schio, which loses a third of its size.
The premature death of Tita Conte, at the age of only 36, proves to be a great loss not only for the affected families but for the entire factory, which experiences a period of further crisis. At the death of Alvise Conte (1950), son of Tita Conte, Giovanni Maria Bertollo, husband of daughter Elisa, succeeds in the running of the factory, and manages to form a team of employees capable of leading the woollen mill in a dynamic way.

In 1989, the Lanificio Conte woollen mill is assumed to the “Les Hénokiens” Club, the prestigious international association of the world’s industrial dynasties with more than two centuries of tradition. In 1998, the company moves from the historic premises in the city centre to a new plant in the industrial area of Schio.

In 2007, the original location of the Lanificio Conte woollen mill is subject to thorough restoration and then opened as an exhibition centre in September of the same year, on the occasion of the 250th anniversary of its founding.

The new SHED exhibition space adjacent to the nineteenth century building is inaugurated on March 9, 2013: with 1,300 square meters of floor and several different rooms, it presents itself as a modern and original space suitable for hosting contemporary cultural events, with a new and harmonious entrance facing the ancient Via Pasubio, perfectly integrated with the existing style.